A young and well liked new officer, Scott Alvino, drowned after his car crashed into a canal, in thick fog while on his morning drive to work. 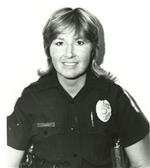 The Miramar Police family again suffered a painful loss with the death of Officer Cathy Maus Rickling. Cathy died of injuries sustained in an automobile crash, the day before, while en route to work her afternoon shift. 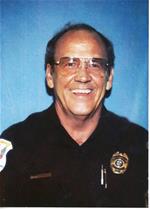 Sergeant George Harper, known for his West Virginia accent and easygoing personality, had succumbed to a massive heart attack on Christmas Eve. The 26-year veteran was found in his patrol car, by units who were searching for him after he failed to answer his police radio.